The advantages of etched, cut, sandblasted, textured and other decorative glass designs are clear: privacy can be customized while light still pours from room to room, creating an open, luxurious feel even in confined spaces. Yet, replacing existing glass windows is expensive, messy and inconvenient. With 3M Fasara, 3M Crystal and 3M Dichroic Glass Finish Window Films from SolarTech, you can give your home or office the rich appearance of etched, cut, sandblasted and textured glass in no time and at a fraction of the cost of replacing your existing glass and windows. Decorative and frosted window films from SolarTech are a great way to add privacy to any space and can be fully customized to meet all of your commercial and residential needs. 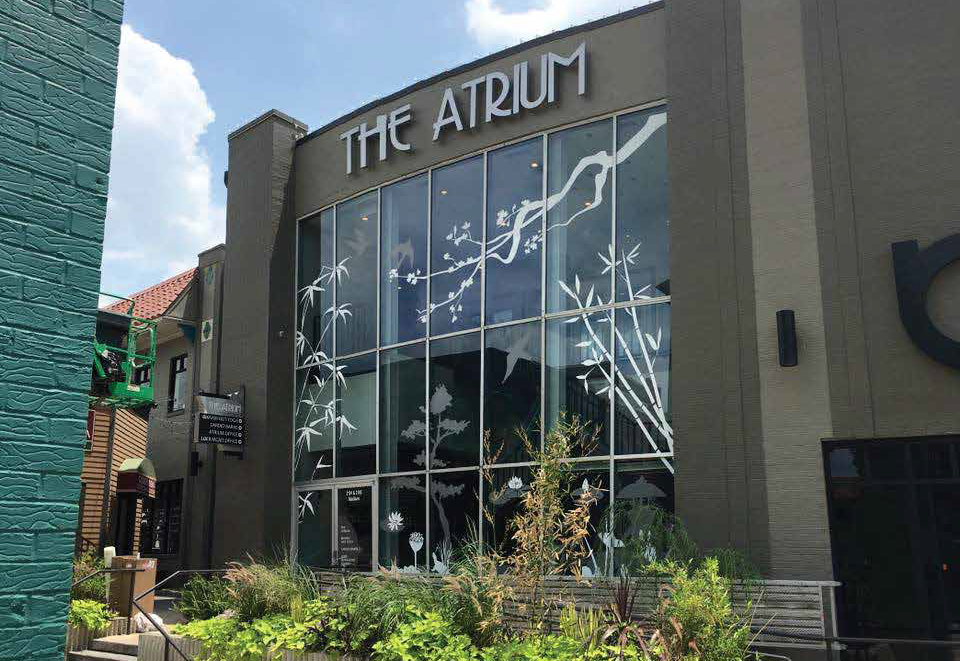 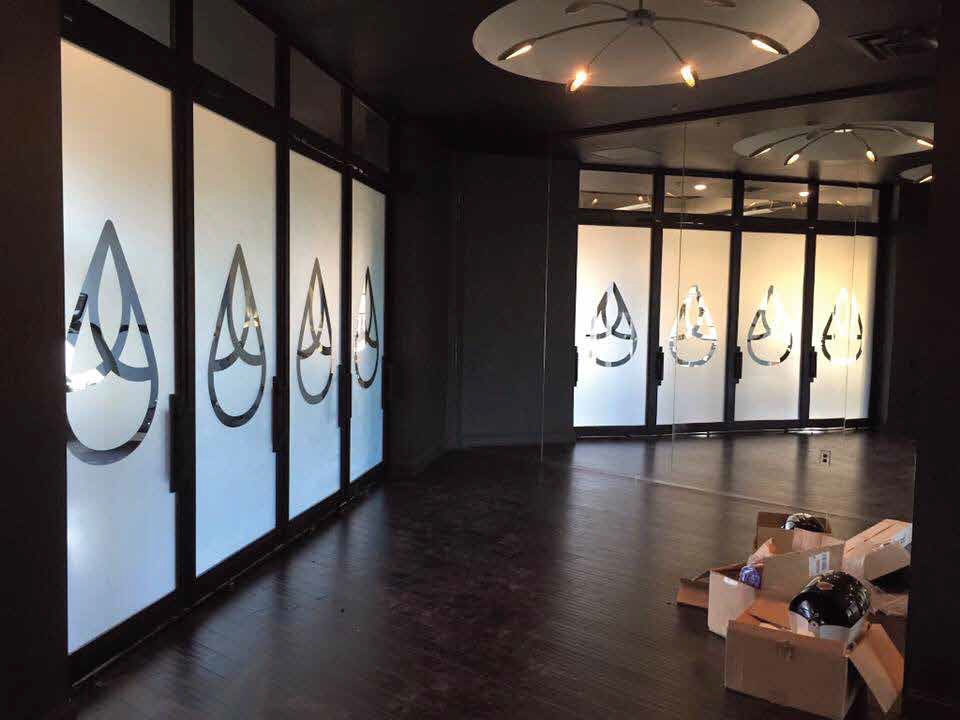 Made of premium materials, the shimmering textures of SolarTech dichroic decorative window films are available in warm and cool tones. Want to create a completely new effect? Depending on the mounting, surface color, viewing angle and your lighting choice, 3M Dichroic Decorative Window Films can take on a completely different look, defining your space in an altogether original way.

Just what you'd expect from 3M decorative and frosted window films, where state of the art technologies blends with beautiful, sophisticated design.